With the economy at the center of attention as the novel coronavirus pandemic continues, Del Mar Heights resident Brian Perry released a book called “Ignore the Hype: Financial Strategies Beyond the Media-Driven Mayhem.”

“I had concepts I wanted to talk about, which were basically my fundamental beliefs that individuals can be really successful investors, but the way to do it isn’t necessarily to try to compete with a hedge fund or Goldman Sachs,” said Perry, who has worked in finance for more than 20 years.

He also wanted to provide investors with a guide that can serve as an alternative to the ever-changing advice of the financial news media.

“I think the goal is really just to weed through all the misinformation out there,” Perry said. “The challenge for people who want to invest right now is not that there isn’t information, there’s too much information. And it’s really cutting through all the B.S. or the junk and finding what principles are going to work for them.”

Perry added that he didn’t write the book specifically in response to the pandemic; he started working on it before it began. But the book gives investors overarching principles that can give them a broader perspective for weathering recessions and other events that send stock prices falling.

“There is a path to success if they follow more traditional principles and focus on proper investing over time,” he said.

During recessions like the one the U.S. is currently mired in, he added, it’s important for investors to “stay the course.”

“The markets fell a bunch and then they rebounded a bunch,” he said, referring to the precipitous drop in March, followed by a gradual return to pre-pandemic levels. “People that panicked are probably full of regret.”

With the presidential election a few weeks away, many talking heads on television have discussed what will happen to the markets based on who wins. But stocks have maintained a long-term upward trajectory regardless of the political party in the White House.

“People make these moves based on their opinion, or what they’re hearing in the news that the world is going to come to an end if Candidate XYZ gets elected,” Perry said.

Based on the limited amount of feedback he’s received so far, Perry said readers have appreciated some of the advice in the book about how to handle taxes.

“I also got some feedback on the fact that they liked the conversational style of the book and that even though it’s somewhat advanced concepts, it’s pretty easy to understand,” he said.

Perry has also written “Retirement Revamp: Financial Planning in Times of Crisis” and “From Piggyback to Portfolio: A Financial Roadmap for New Investors.”

He said “Ignore the Hype,” which was released on Sept. 16, is primarily aimed at investors who are “moderately experienced.” For more information about the book, visit ignorethehype.com. 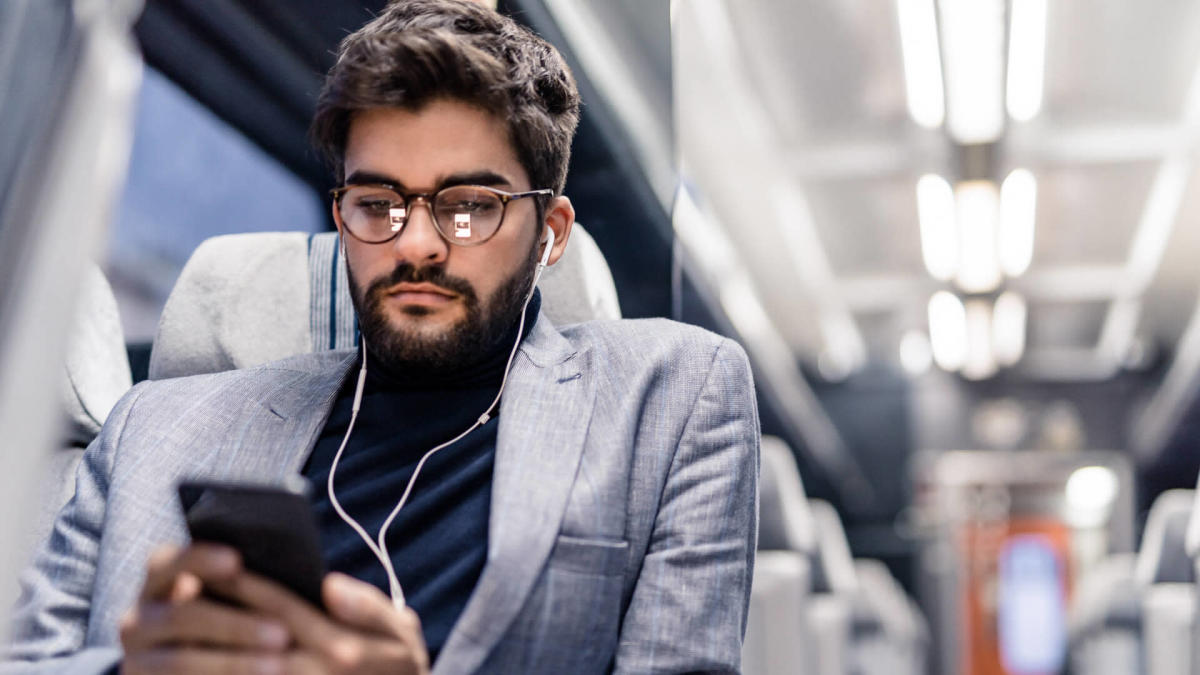 Podcasts and Books To Help Improve Your Financial Literacy 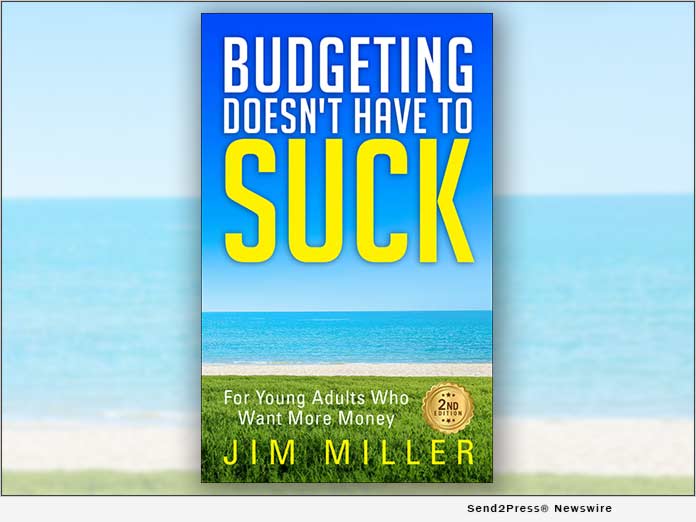 Refinansiering – Your Refinancing Options To Consolidate Or Collect